Our school garden is looked after by the pupils of gardening club under the supervision of our  team of fantastic green fingered volunteers Nick, Maggie and Rosemary. It includes a recently rejuvenated pond and houses a wide range of wildlife including crested newts, frogs, water boatmen and dragonflies. We have harvested tomatoes, potatoes, onions. garlic, strawberries,  marrows and chilis and will be growing potatoes from the potato council this year.

We are a 5 Star Gardening School

Having  already successfully completed levels 1,2, 3 and 4,  Hillmead Gardening Club is very proud to have been awarded the RHS Campaign for School Gardening Level 5 Award, making us an "RHS 5 Star Gardening School!" (See the link below for details about this scheme).

In 2015 our gardening club was very excited to have  been selected to participate in an experiment by the Royal Horticultural Society's Campaign for School Gardening, growing rocket salad from seeds that have been orbiting Earth on the International Space Station. Our seeds were launched into outer space on flight Soyuz 44S on 2 September and returned to Earth in March.   On April 19th 2016 we planted them and watched how the new plants grew. We now know that rocket seeds that have been to space behave exactly the same as those that stayed on Earth. We saw the rocket launch on YouTube and eagerly followed the mission to the ISS with British astronaut Tim Peake on board. We completed our own Principia Space Diaries and Tim even sent us a tweet; we also appear in a video with Professor Stephen Hawking. 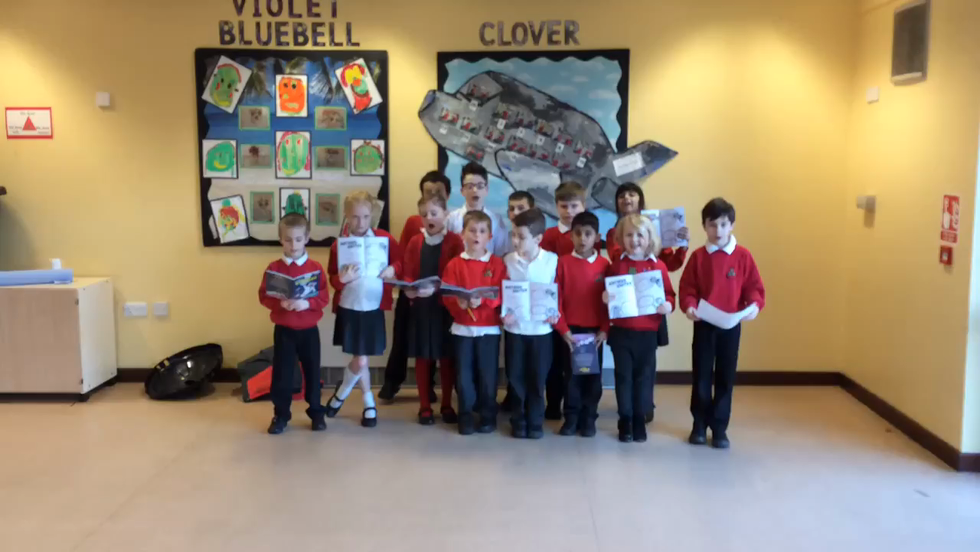 We have learnt to say 'hello' in different languages just like real astronauts. This is German. 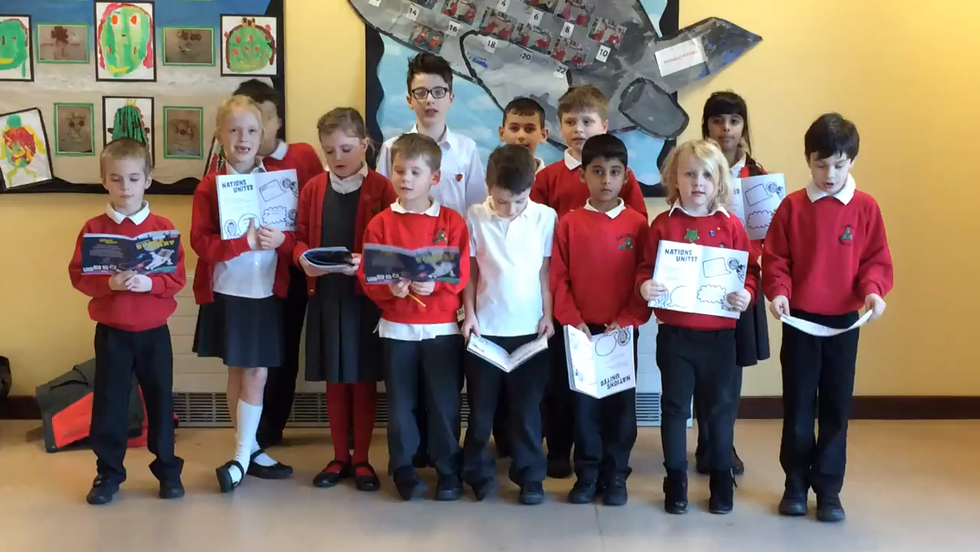 This one is 'hello' in Russian. 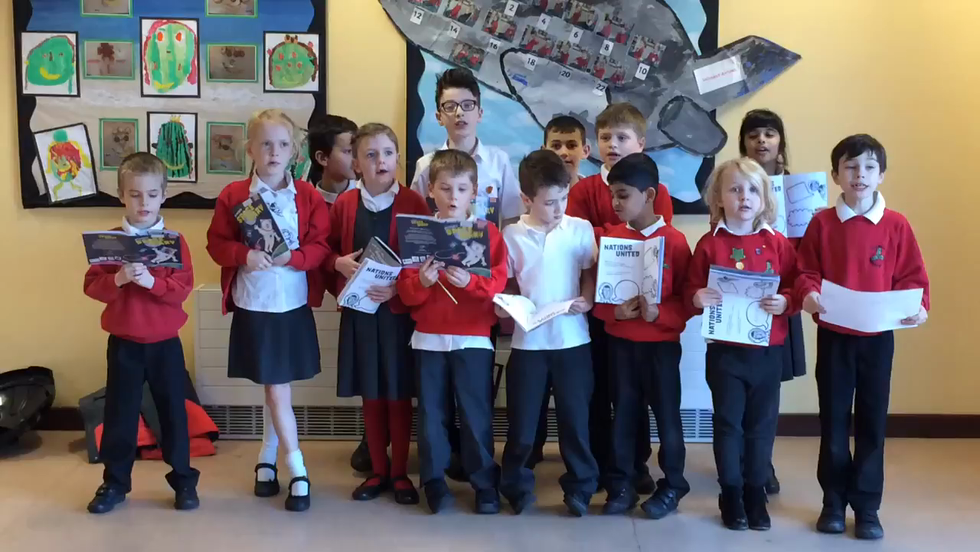 Here we say 'hello' in Japanese.